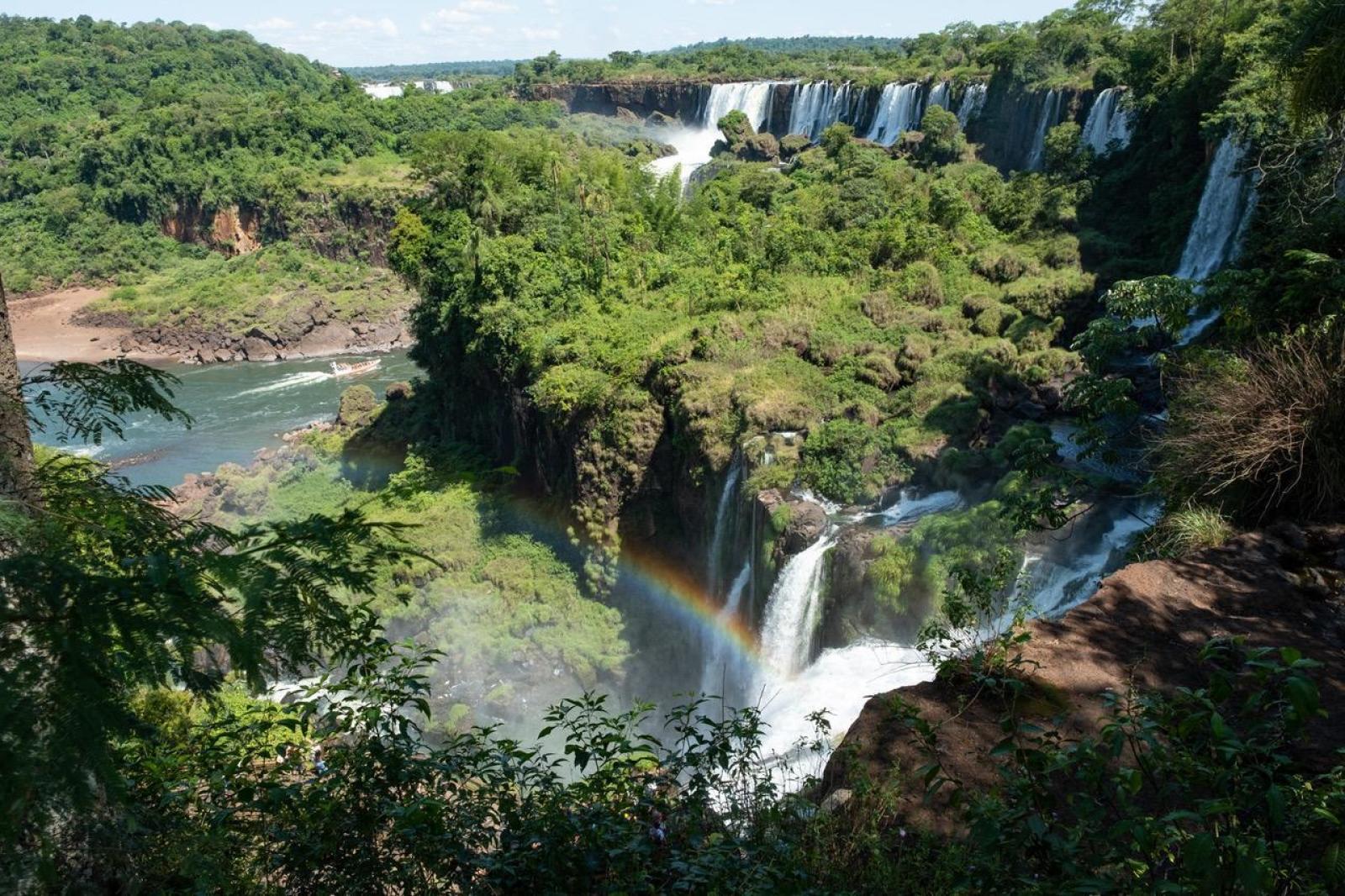 Experience living in vibrant South America through engaging, community work. Try the tango, taste savory empanadas, and practice your Spanish with friendly locals! While in Argentina volunteering, you'll discover the daily life of a new culture.

Our main base in the metropolitan city of Cordoba, Argentina's second largest city and the capital of the Cordoba Province. We also offer Conservation near the town of Puerto Madryn in Patagonia. Our full-time staff in Argentina are there to support you 24/7 as you need it.

There are many exciting things to do while volunteering in Argentina. You can visit the the historic Spanish downtown or the enormous Mar Chiquita salt lake. Go on adventurous hikes along the trails in the Andes Mountain Range or swim in the beautiful rivers of the sierras. Weekends in the city you can visit museums, cafes and street fairs while mingling with volunteers from around the world. On weekdays you'll be busy working on your project, learning Spanish and living like a local.

Filter by:
Filters Sort by
Clear all

Medicine Internships with Spanish in Argentina for Teenagers

Can't find what you're looking for?

We have the expertise and staff on the ground to create a custom project for you, or simply help you find the best option.

Speak to one of our Argentina experts on:

to start planning your project 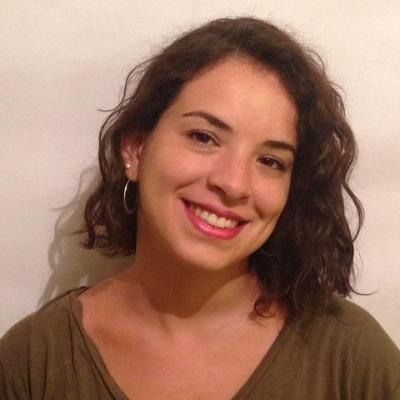 Ines joined Projects Abroad in April 2007. She lives in Cordoba where she is studying tourism. She likes meeting people from all over the world and loves travelling. In her free time she enjoys being with friends, having barbecues with her family, reading novels and watching movies.

Lucía was born in Catamarca, a province in the northwest of Argentina. At the age of 17, she studied as an exchange student in India for one year. After that, she moved to Córdoba to study at the National University. She graduated with a law degree in 2017. Since then, she has been interested in working with projects related to human rights and gender issues.

Where we are based in Argentina

You’ll be based in Cordoba. This city has good public transport links over short and long distances. Traveling is therefore extremely convenient.

If you enjoy nature, there are many hiking adventures in the nearby mountains. Enjoy the outdoors of Parque Sarmiento, and admire the historical sites in Plaza San Martin. There are also many local museums and art galleries to visit, and the hip neighborhood of Güemes has cafes, restaurants, and a weekend street fair.

Argentina has delicious local cuisine. Try the famous emapanadas, Cordoba’s most famous flavor being criolla, or spend the weekend at an asado with friends or sipping mate in the park.

Conservation volunteers stay at “La Esperanza'' wildlife refuge, around 80km north of the city of Puerto Madryn.  It has 12km of beautiful coastline on the San Matías Gulf and covers an area of ​​6,700 hectares. Guanacos, pumas, sea lions and other species live there throughout the year. Every year it is visited by southern right whales, orcas, humpback whales and dolphins.

Puerto Madryn is a city in the northeast of the Chubut province in Argentina. The city is located on the shores of the Golfo Nuevo, on the Atlantic Ocean. It is considered the gateway to the Valdés peninsula, declared in 1999 as a World Heritage Site by Unesco and a Biosphere Reserve since 2015. It is one of the most important tourism centers in the entire region and the country, also considered as the national capital of diving.

When you arrive at your respective airport, a member of Projects Abroad staff will be there to meet you. You can find more detailed information on arrival airports, orientation, and visas on our Argentina Arrival Procedures page. 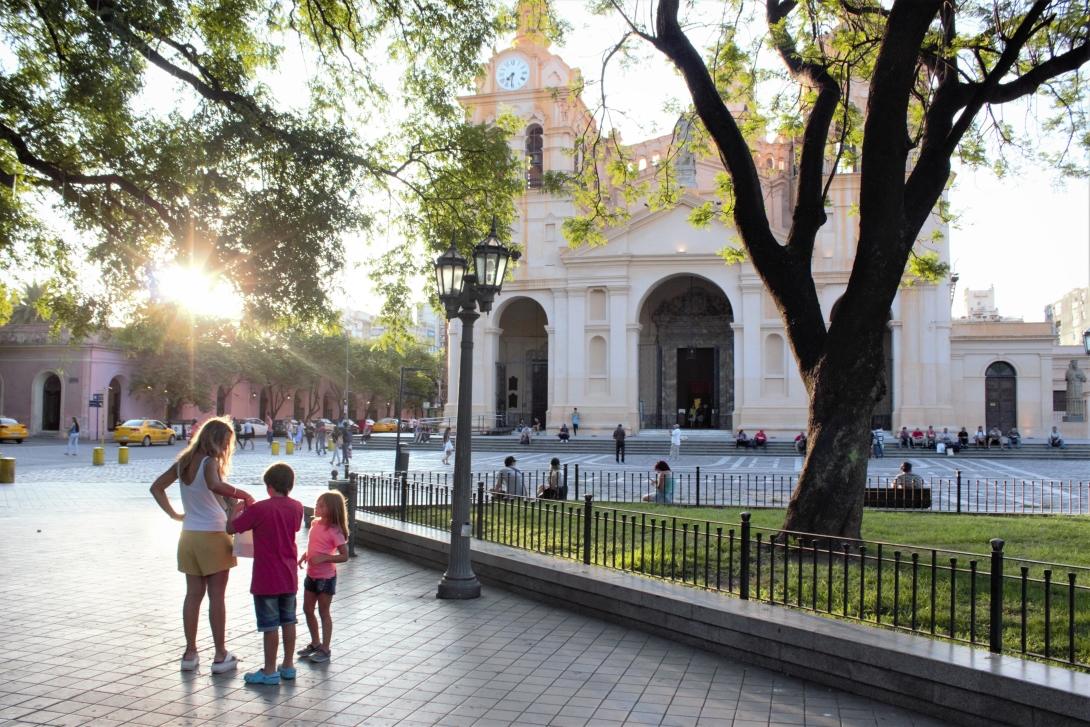 Cordoba is the historical capital of Argentina and was founded by the Spanish in 1573. 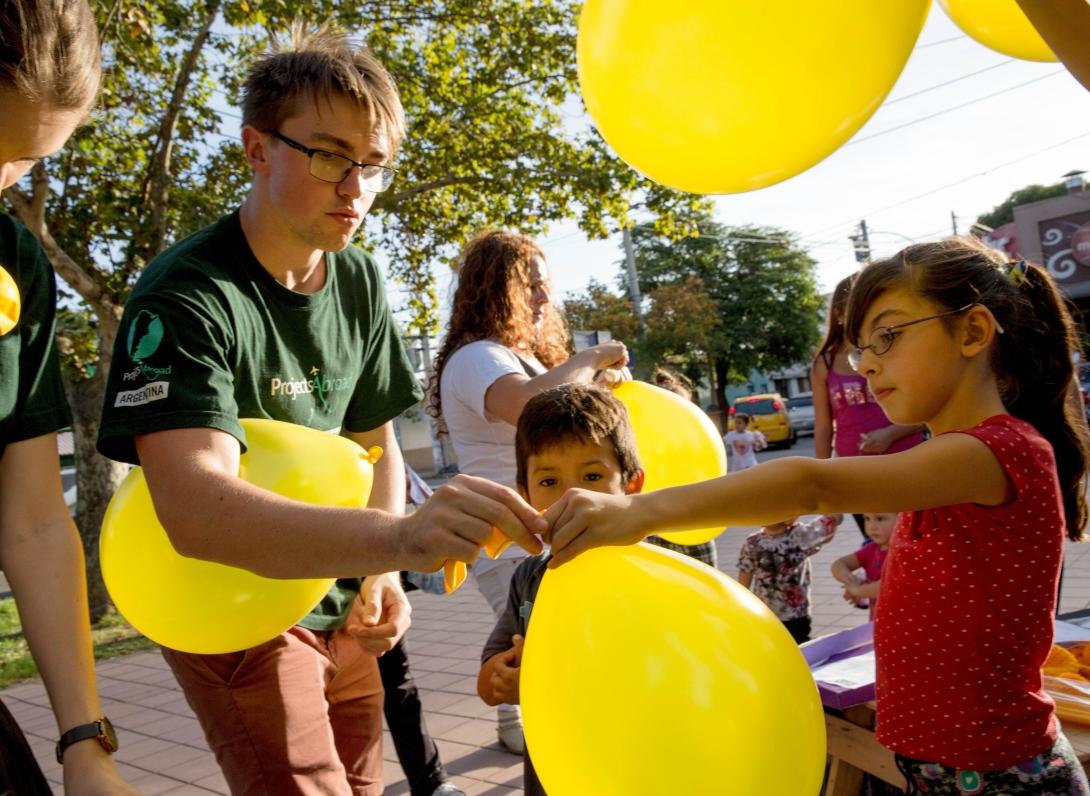 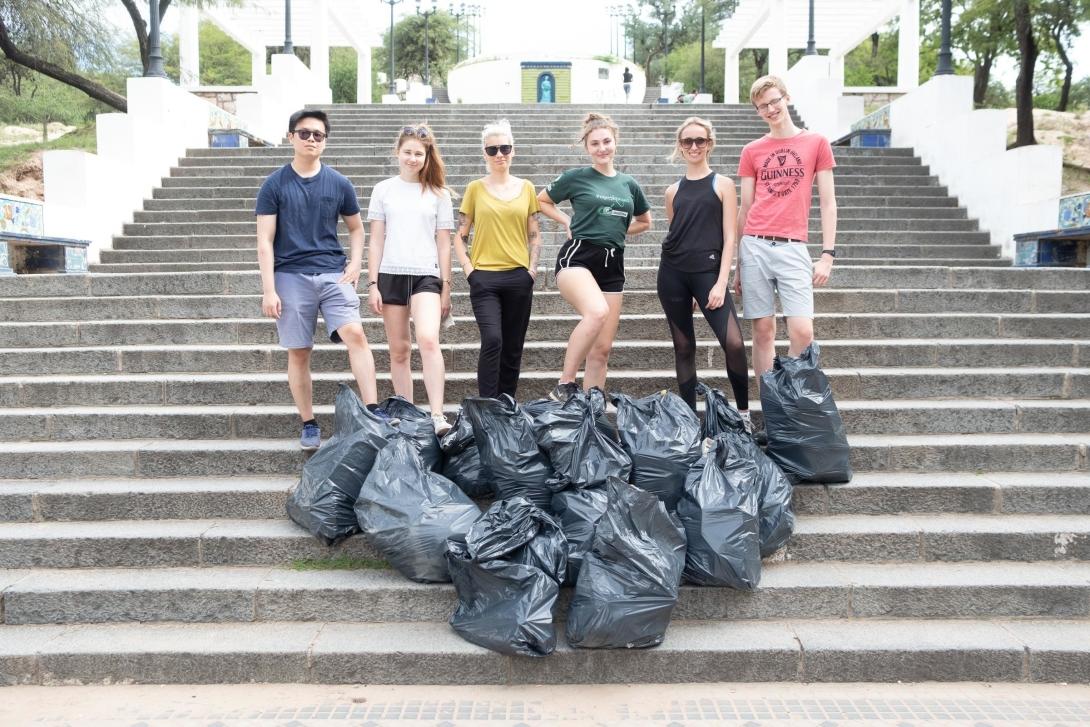 Volunteers in Argentina join together to experience the culture together and make a difference on weekly organized social activities. 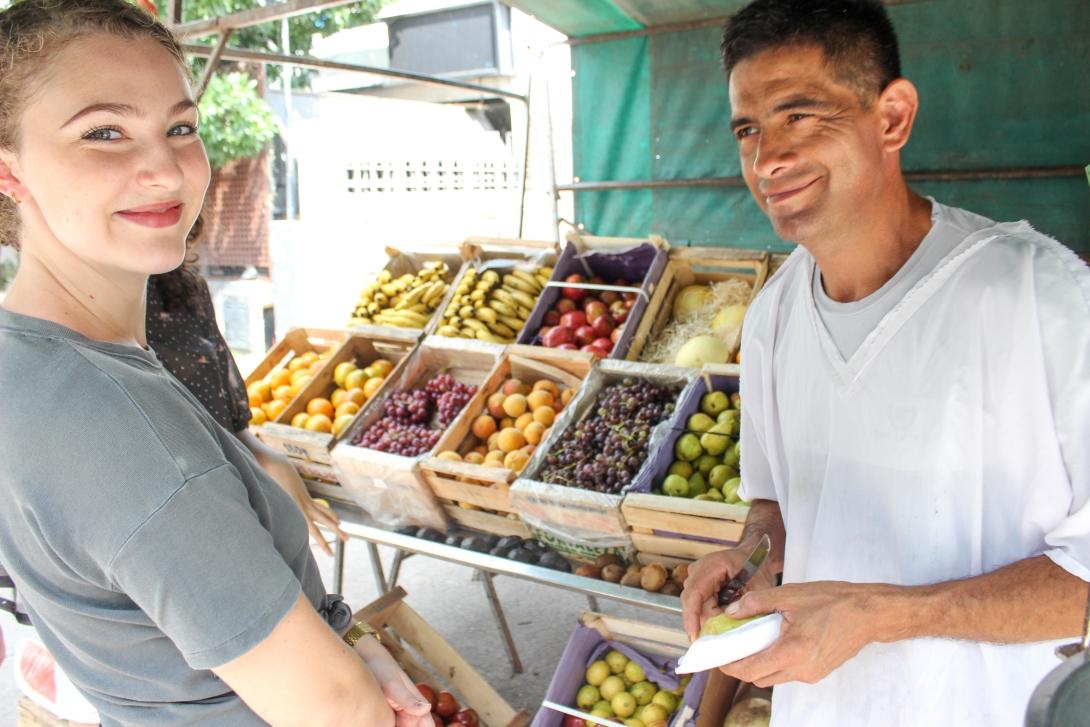 Shop for local fruit and veggies at the farmer's market located in front of the office weekly and practice your Spanish with locals. 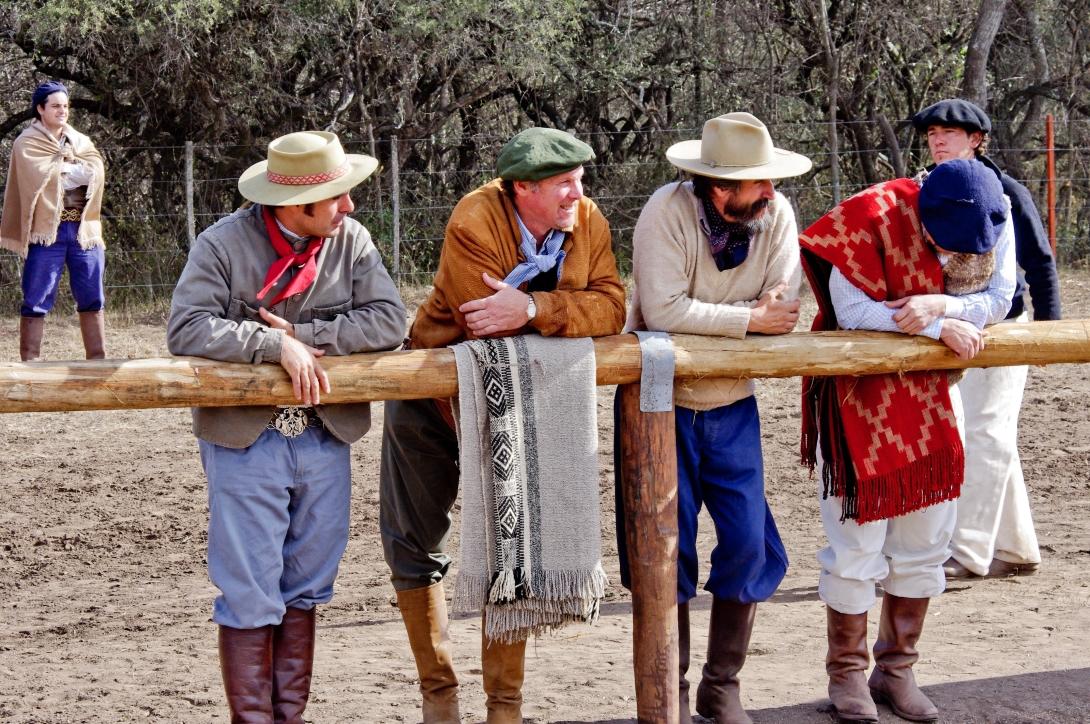 Witness the historical cowboy "gaucho" culture while on a horseback riding weekend expedition. 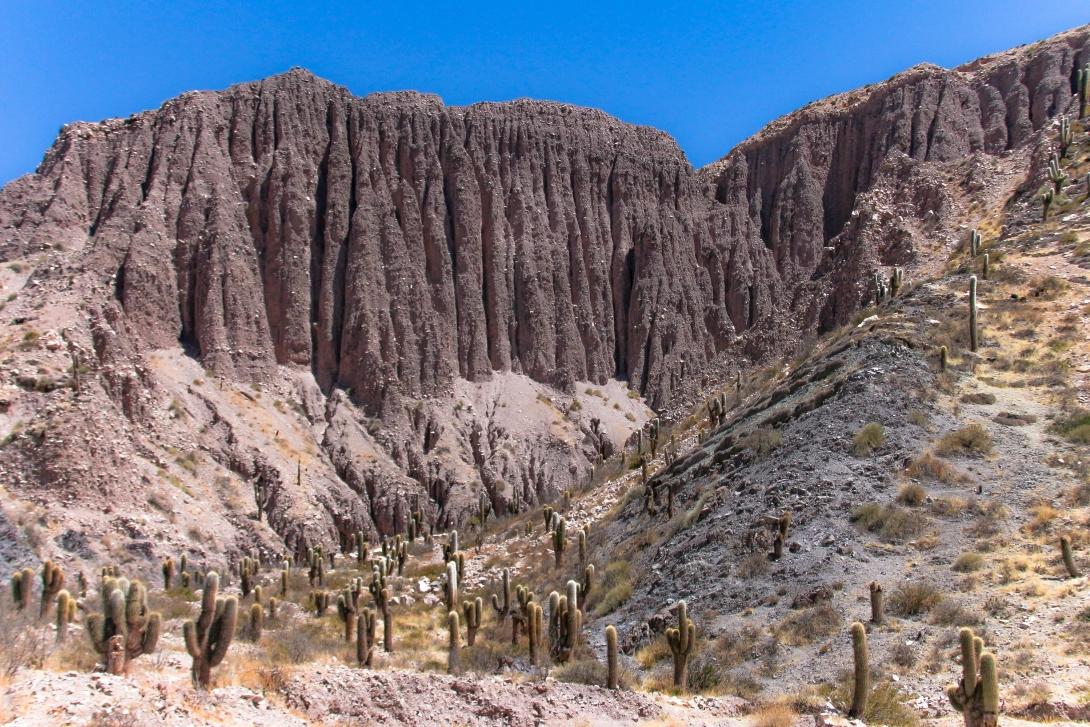 Spend a long weekend to visit the desert in Salta. 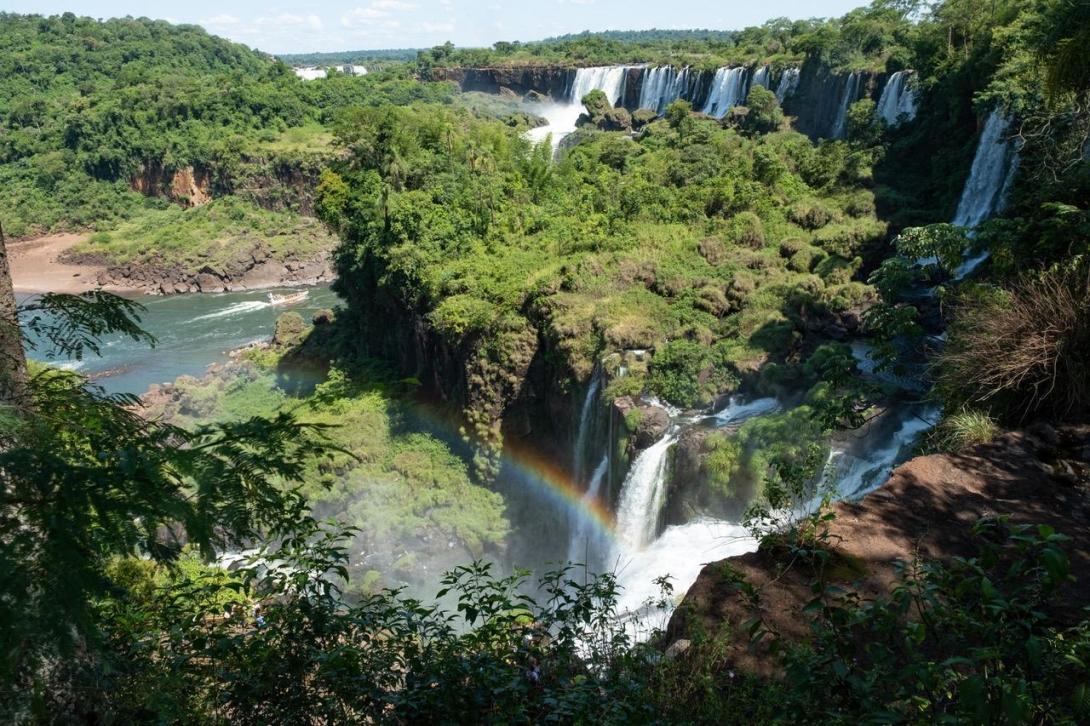 Other favorite weekend trips out of the city are to the jungle and waterfalls of Iguazu. 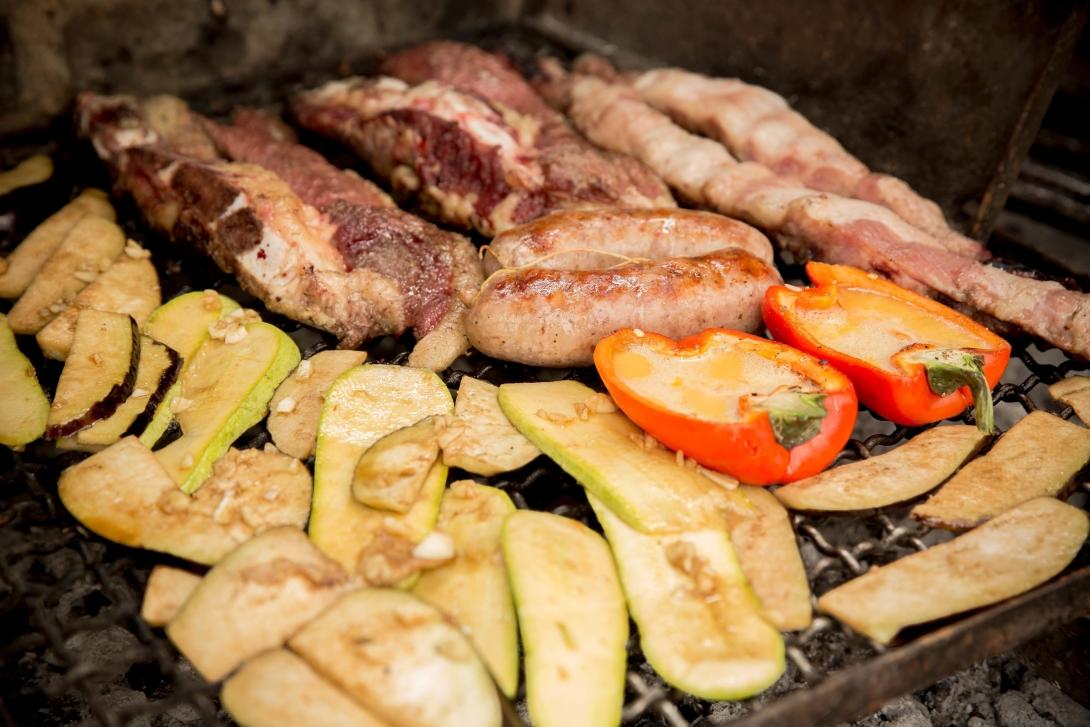 For both the veggie and meat lover, a delicious weekend asado, or barbecue, is sure to leave an impression of Argentine flavor.

Read our blog about the 5 Things to Expect when Traveling to Argentina and learn more about the culture of this beautiful country! 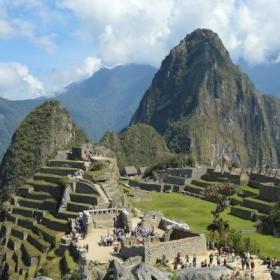 Volunteer Opportunities in Latin America and the Caribbean 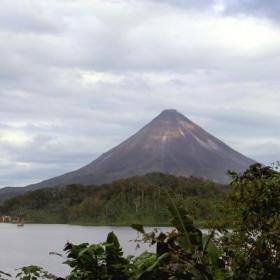 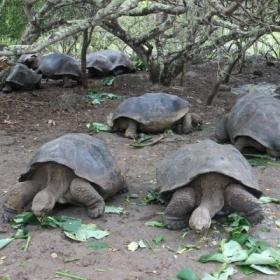 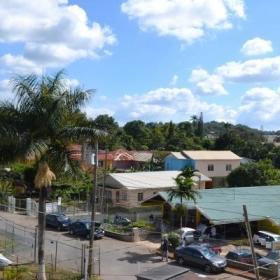 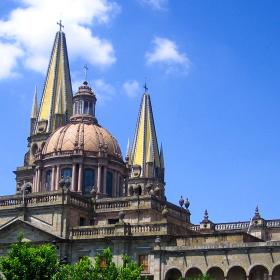 Volunteer or Intern in Mexico 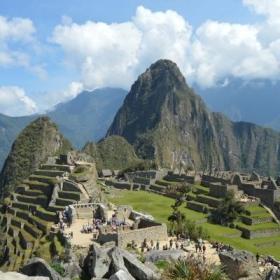 Do volunteer work in Peru, and live in a city where the ancient Inca once ruled, or in the Amazon